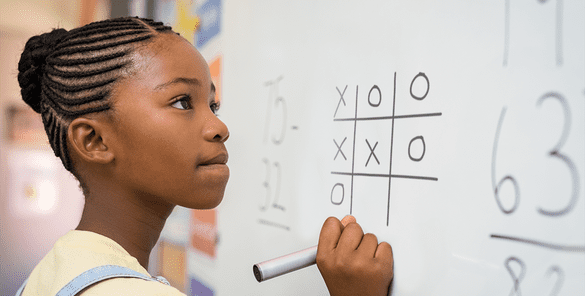 The Best Dry Erase Board Games Ever, And How To Play Them

Sure, whiteboards for businesses have many uses, but they can also be used for fun inside the classroom. Part of the reason why whiteboard games are so popular is because of the challenge involved with keeping students engaged in lesson plans. According to many education experts, introducing some form of activity within your classroom can boost student engagement, concentration, and retention skills.

There are dozens of classroom games you can play with your students that only require a dry-erase board, a marker, and a little bit of creativity. We've put together this helpful list of whiteboard games to help detail some of our favorites that can be enjoyable for both students and teachers alike.

Some of the Best Whiteboard Games for Kids
Are there any creative whiteboard games that you've played or can think of? Share them with myself and our readers in the comments section below!
Categories:Schools and Education