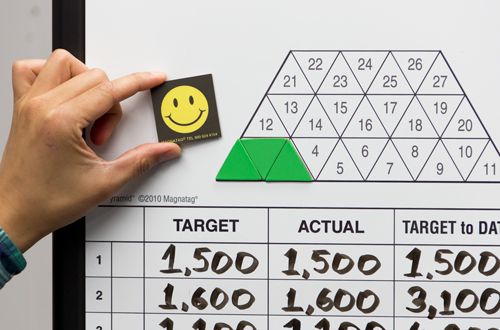 Charm Your Way to Influencing Everyone

Wed May 14 2014
By: Tom Shaw
It's no secret that it's important to be a positive influence on those around you. From my experience, this is especially true in the office. It's good to keep morale up, and if you're someone who is in a managerial role, it's very important to be influential in a positive manner. Face it - influence matters, and it's not exactly easy to be influential in a positive way. However, with that said, I'm confident that I can help.

Here, I want to share with you some tips on how you can influence others in a positive way around the office.
How do you try to be influential in your life and to inspire those around you? Let myself and the readers know in the comments below!
Categories:Uncategorized